Fans of dynasty baseball and prospects alike have had their eyes on the Florida State League all season.  This season alone has boasted some of the hottest prospects in the game and seen them succeed at the Advanced A level and earn promotions to AA.  Players like Nick Senzel, Ronald Acuna, Zack Littell, and Beau Burrows have left their marks on the 2017 FSL season.

This article will feature players looking to climb their organizations’ top prospect lists with a strong second half and are all must owns in the deepest of dynasty leagues.  Some of the guys listed have struggled during the first half or spent extensive time on DL, while others have flown under the radar and are finally starting to shine in the vacuum left by the promotion of so many great prospects.

Solak is a solid hitter that boasts a patient approach at the plate with good bat to ball skills.  His power hasn’t developed yet, only 7 career minor league HR, but his 14.4% BB rate and 16.7% K rate are impressive.  Solak is a strong up the middle hitter with 62% of his batted balls going to center-right field.  In just his second season of pro ball, the former 2nd round pick out of Louisville has gotten hot in June, slashing .397/.452/.571 with 6SB and 2 HR in 63 at bats. 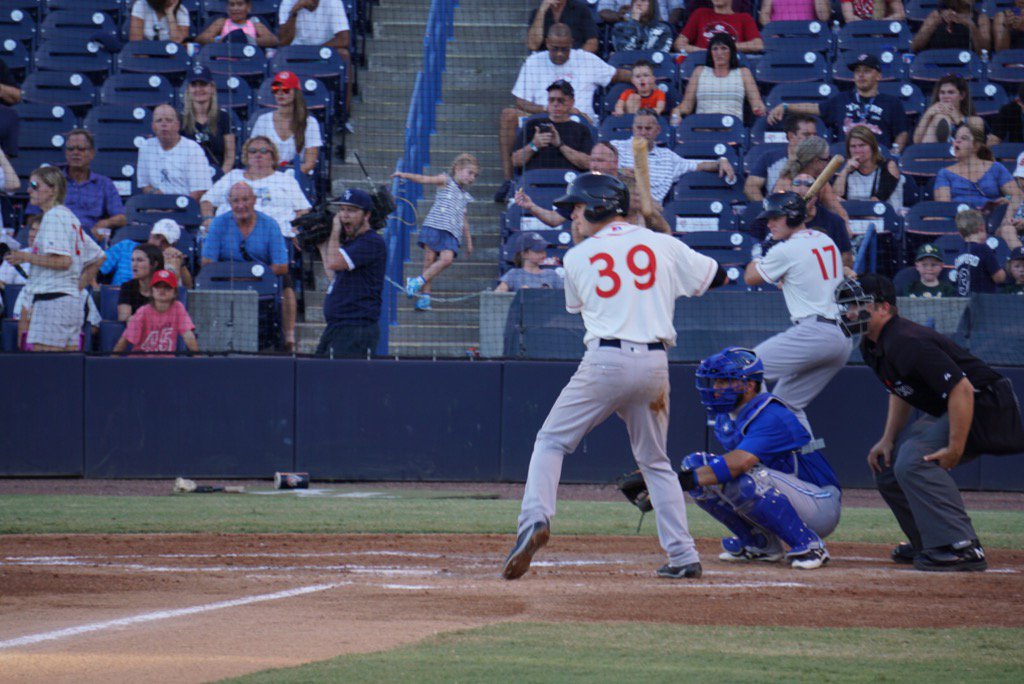 The 23 year old Baez, in his 6th professional season, has a big arm.  Scouts rate his fastball as a 70 grade.  His numbers on the year are underwhelming with a 4.83 ERA and 1.43 WHIP, however, a closer look at Baez though paints a different picture.  A picture of a guy who may be turning the corner.  He has a 2.90 FIP and 3.04 xFIP suggesting that he has seen some bad luck despite his batted ball percentages remaining fairly even with previous seasons.  The biggest difference is his 10.9% K rate compared to career norms in the 7% range.  In June, Baez has been lights out, pitching to a 1.52 ERA and 0.93 WHIP in 23.2 IP while fanning 35.  Buy now!

Riley, 20, is one of the youngest players in the FSL and has held his own so far with a .257/.318/.423 slash line.  While not spectacular, Riley makes this list based on his 2016 second half which saw him blow up to the tune of a .929 OPS and 17 HR in 63 games.  The power is legit.  Scouts rate him a 60 in Raw Power but what remains to be seen is Riley’s hit tool.  His 7% BB rate and 23% K rate will turn a lot of owners away and leave doubts to his ability to hit major league pitching.  However, GMs should target him based on his Raw Power, age, and ability to heat up with the weather .  To date, he has already posted a multi HR game to start the FSL second half and has a .952 OPS in 6 games since the All Star break. 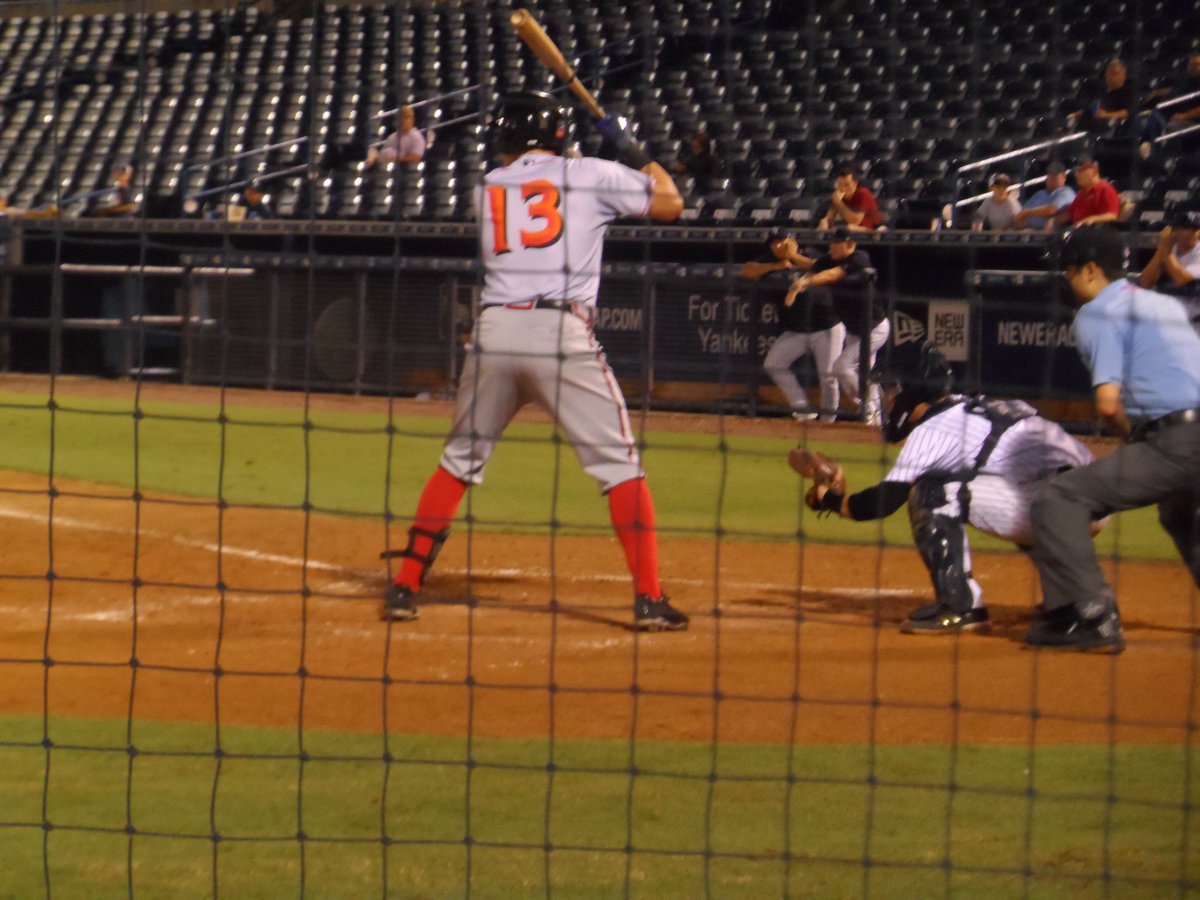 Fernandez wont turn 21 until next March but has held his own in his first season in the FSL.  While the numbers and metrics dont stand out 6.27 K/9 and a 4.41 xFIP, Fernadez boasts a big arm.  Scouts rate his fastball 70/70 and his changeup 60/70.  He will need to refine his command (26BB in 66 IP) and improve his strikeout rate.  He has been decent, not spectacular.  Fernandez did hit 100 mph in the FSL All Star game in his 0.2 IP of work.

Gurriel signed a 7 year $19m contract out of Cuba in November 2016.  It is highly likely he is owned in most dynasty leagues; however, he makes the list because he has been injured all season.  After starting the season on the DL, he made his debut on April 19, only to hit the DL again the next day.  Gurriel was activated 2 months later and has appeared in 6 games so far this year.  The Jays will take it slow with him, especially after missing the past year and half of competitive baseball after leaving Cuba.  Now that he is healthy, the baseball world will finally see what he can do.