Beer attracted attention of Major League scouts with his prolific hitting skills and power displayed at Clemson University. This ultimately lead to him being drafted by the Astros in the 1st round of the 2018 amateur draft.

Beer has continued his power-hitting ways in the minor leagues. However, he also demonstrated a lack of defensive capability that will limit his availability in the field. The most recent news for Beer was his inclusion in the trade that sent Zack Greinke to Houston.

Quotes are snippets from the linked articles. Click each publication’s name to read more about their perspective on Seth Beer.

Beer’s value would improve greatly if the NL adopts the DH in the near future as he can’t play OF and 1B will be a struggle too. Potential middle of lineup hitter, he isn’t that far away, and no serious blockers in AZ.

It’s a pull-heavy approach with a lot of fly balls from a poor runner, so Beer may only hit .250 at peak as a big leaguer. But he takes walks, won’t strike out a ton and could potentially make his big league debut in 2020

He seems like an odd fit for a National League team, as his defensive limitations may make designated hitter his best position.

There are some rumblings that the glove and athleticism have actually gotten worse since the draft and that he may not even be able to stand over at first base. Beer profiles as a middle of the order bat, but the defensive concerns are legitimate

Limited athletically to 1B or LF with his poor arm

From the left side, Beer has solid bat speed with a swing that generates natural loft. And as you could probably guess from the stats I mentioned above, Beer’s strike zone awareness is plus. 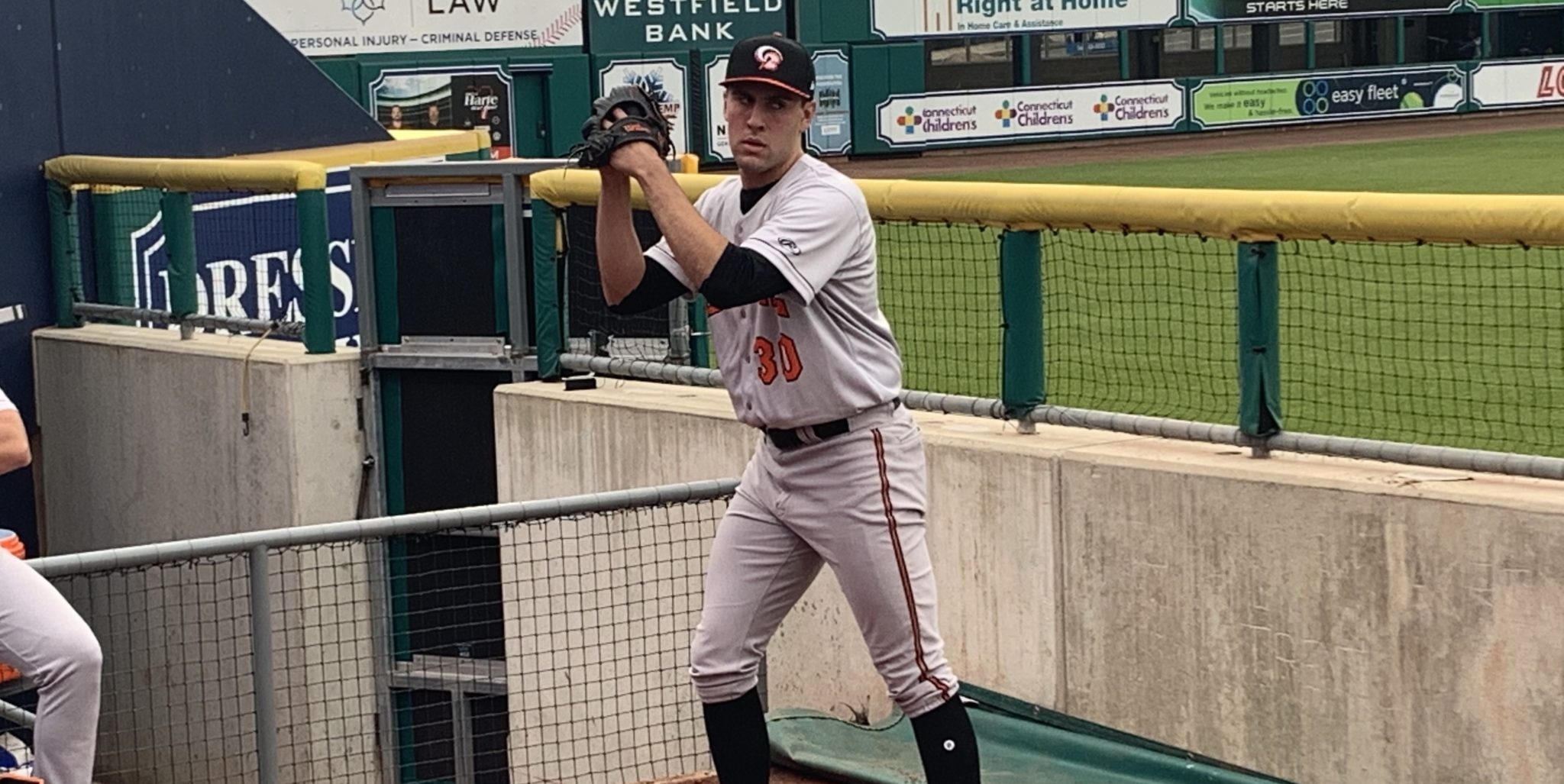 Single season and draft-and-hold leagues are either drafting now or starting up soon, pending confirmation to the start of the season (fingers crossed) and prospects […] 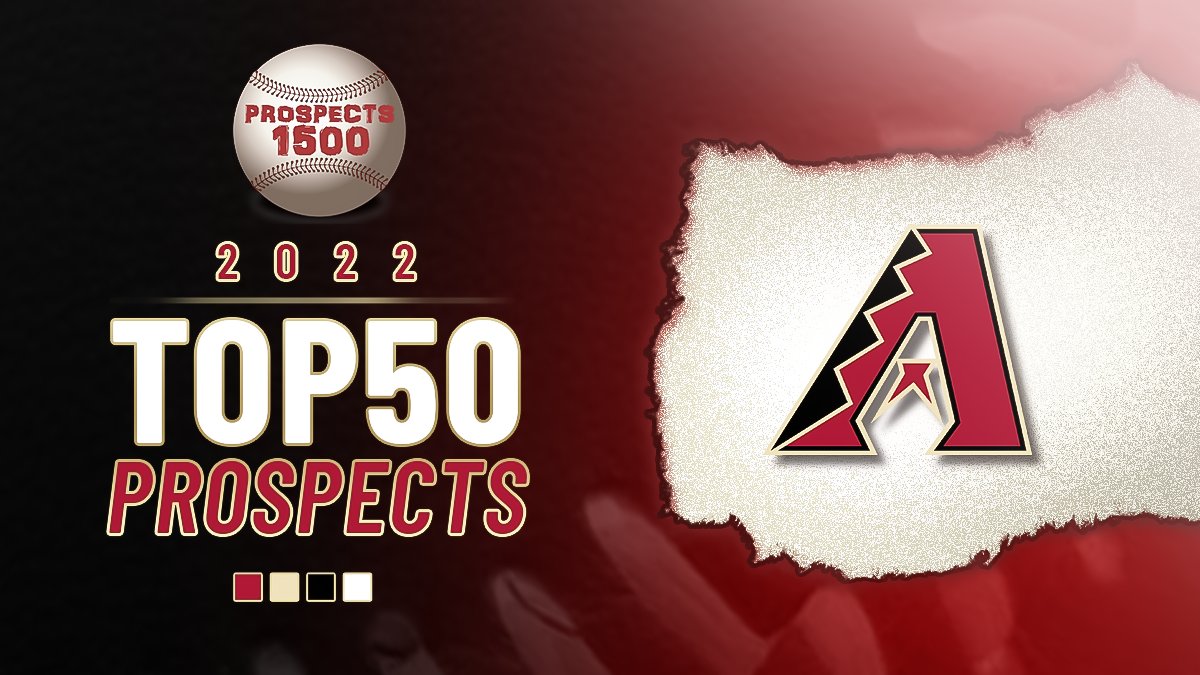 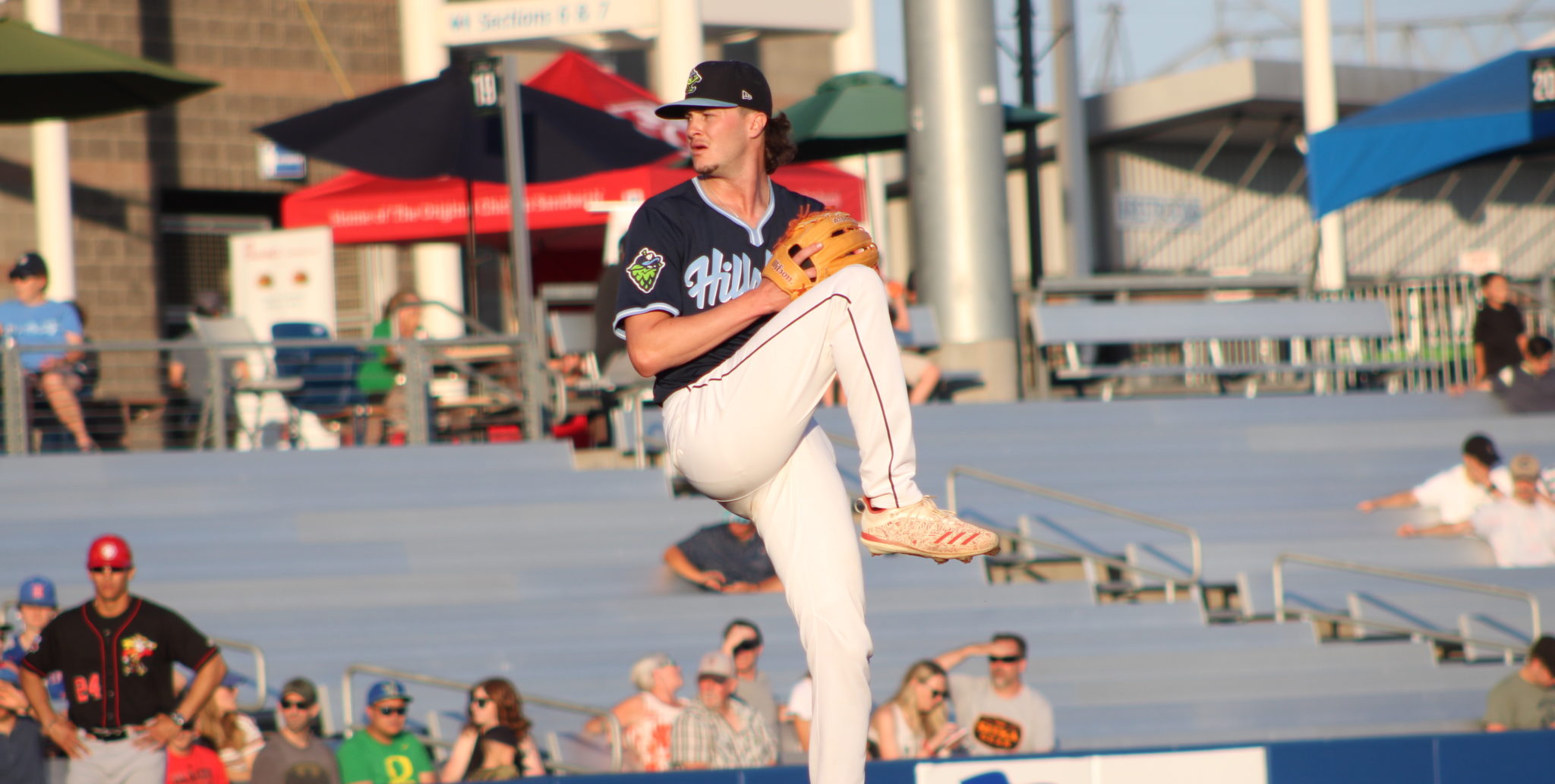 Hello fellow fans of Los Serpientes! It’s been an extremely rough year for the fellas in Downtown Phoenix. Having the worst record in baseball means […] 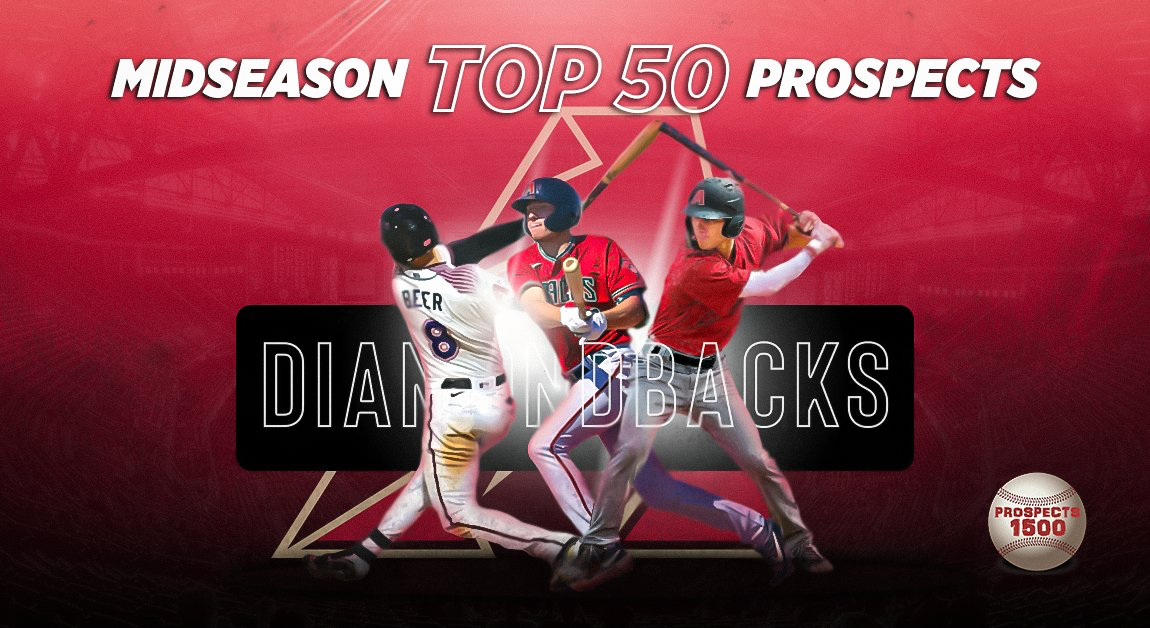 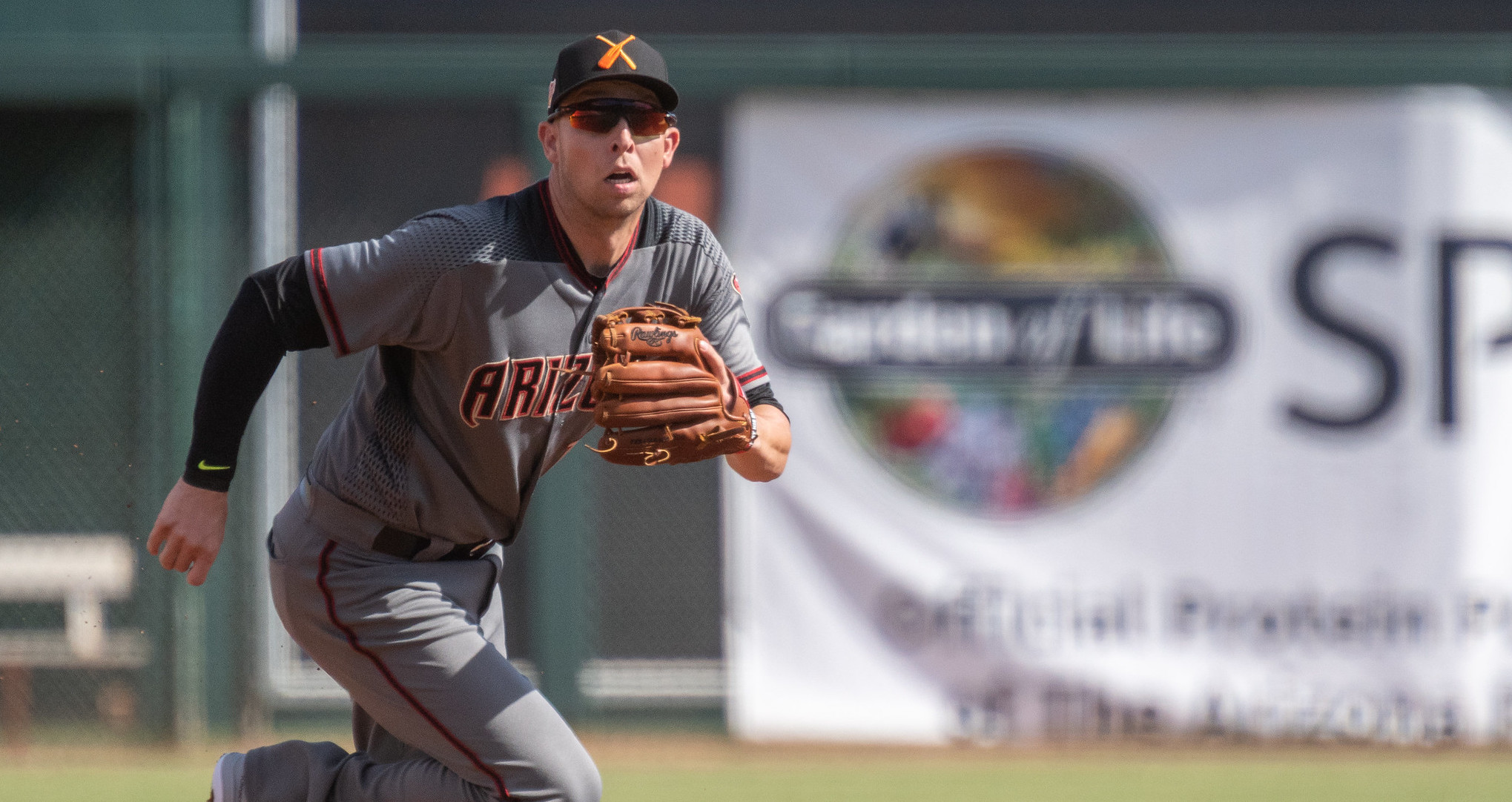 Diamondbacks Prospects of the Month (June)

As we did last month, here are the Diamondback prospects who impressed me most at every level in June. The criteria: a legitimate case as […] 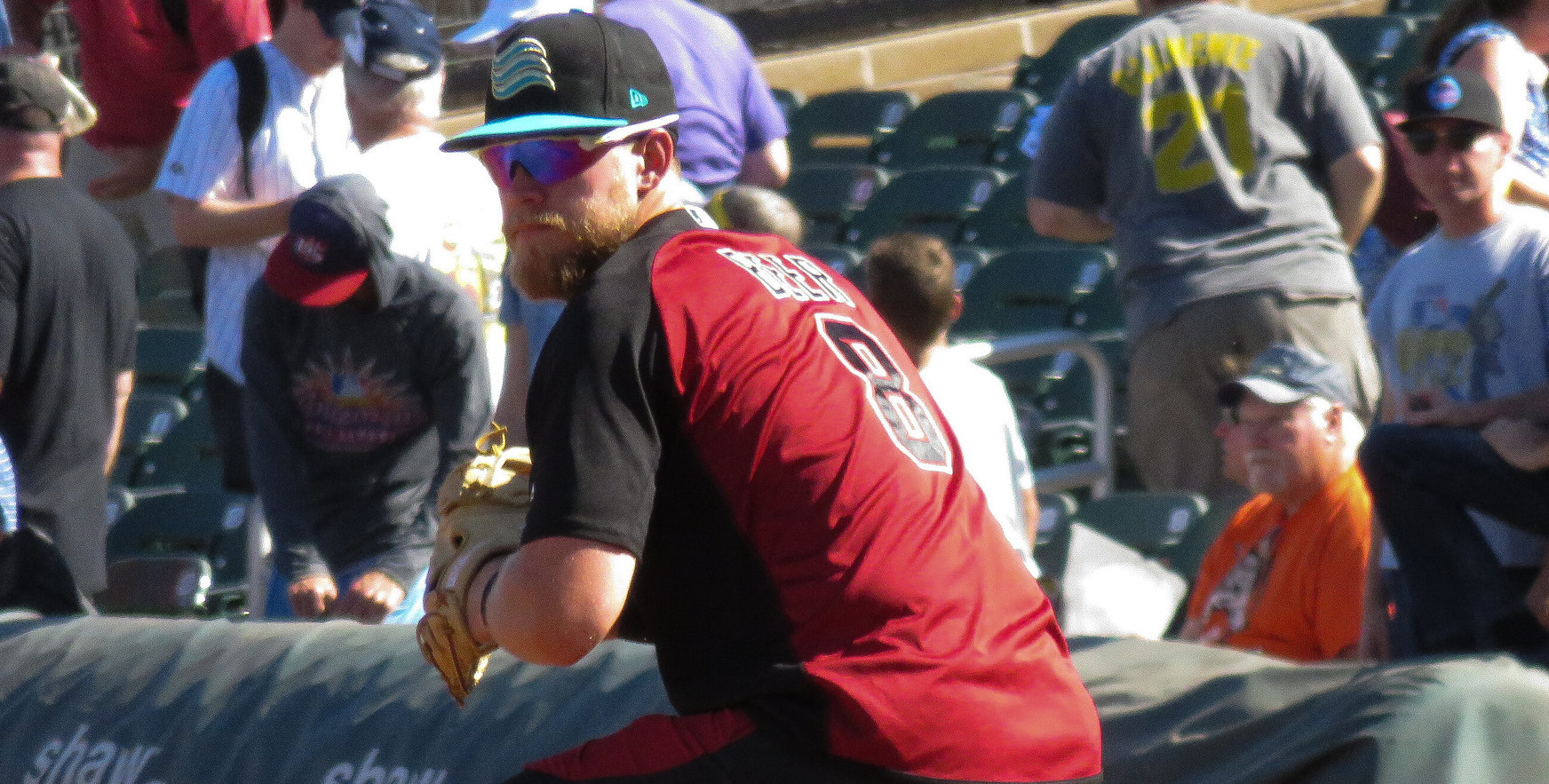 Diamondbacks Prospects of the Month (May)

The first month of a long-awaited minor league season has passed, and here are the Diamondbacks prospects impressing me most at every level. The criteria: […] 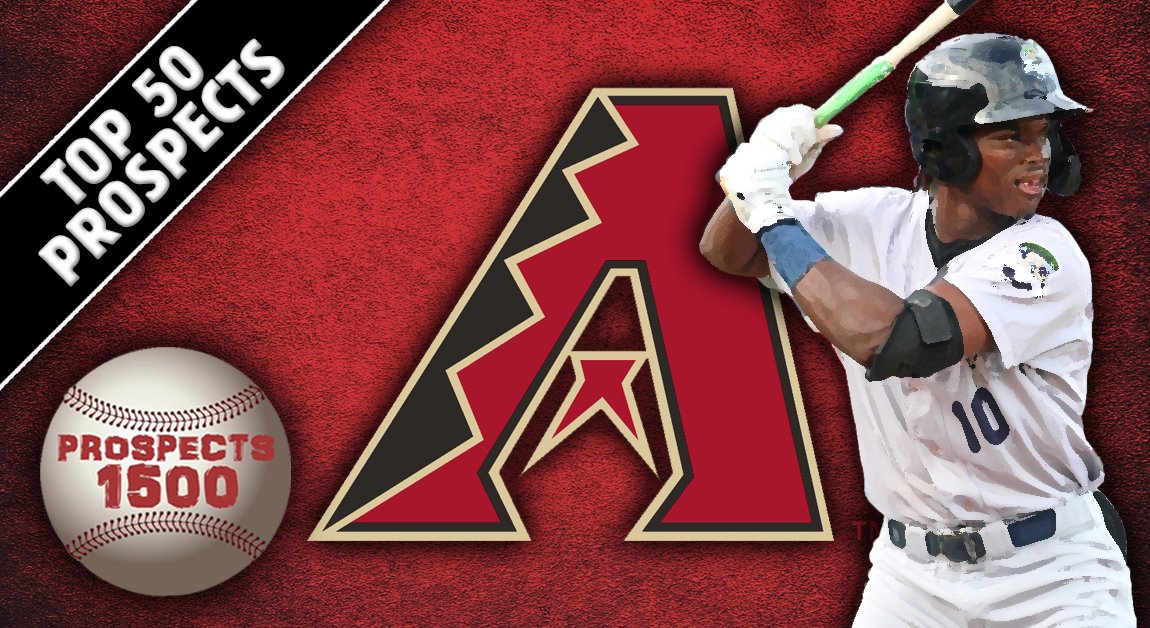 The Diamondbacks system is vastly underrated. The group includes top-end talent, flame-throwers, high-floor guys, and everything else in between. What’s even better is that there […] 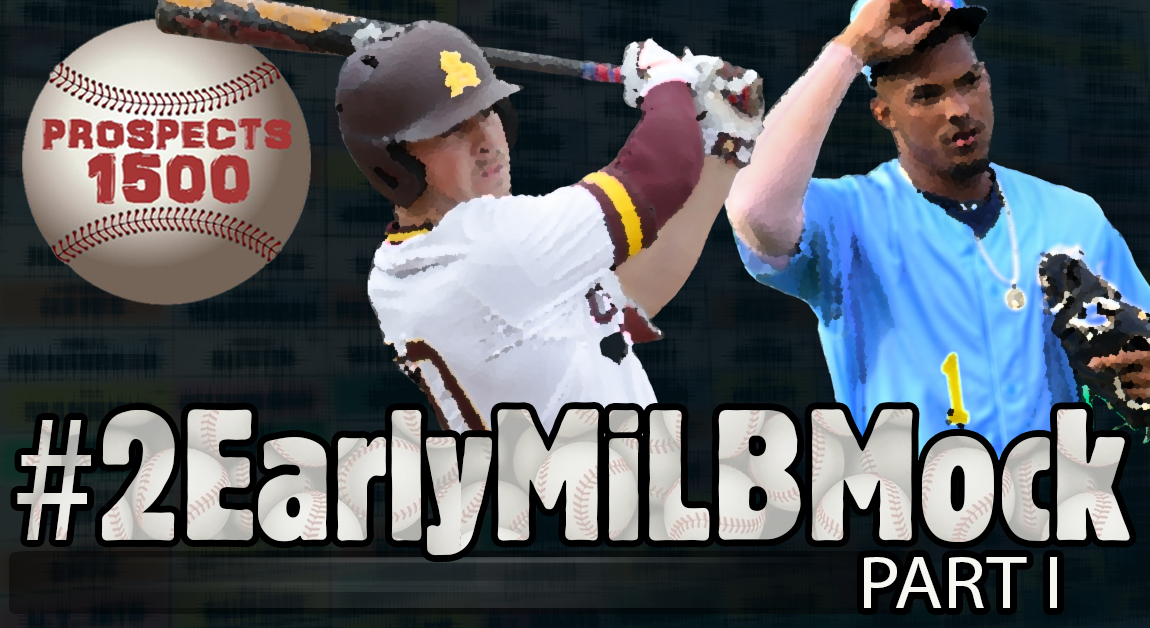 We are proud to present the first of three round-by-round writeups covering the 3rd Annual #2EarlyMiLBMock. The #2EarlyMiLBMock is a Prospects1500 exclusive event where we […] 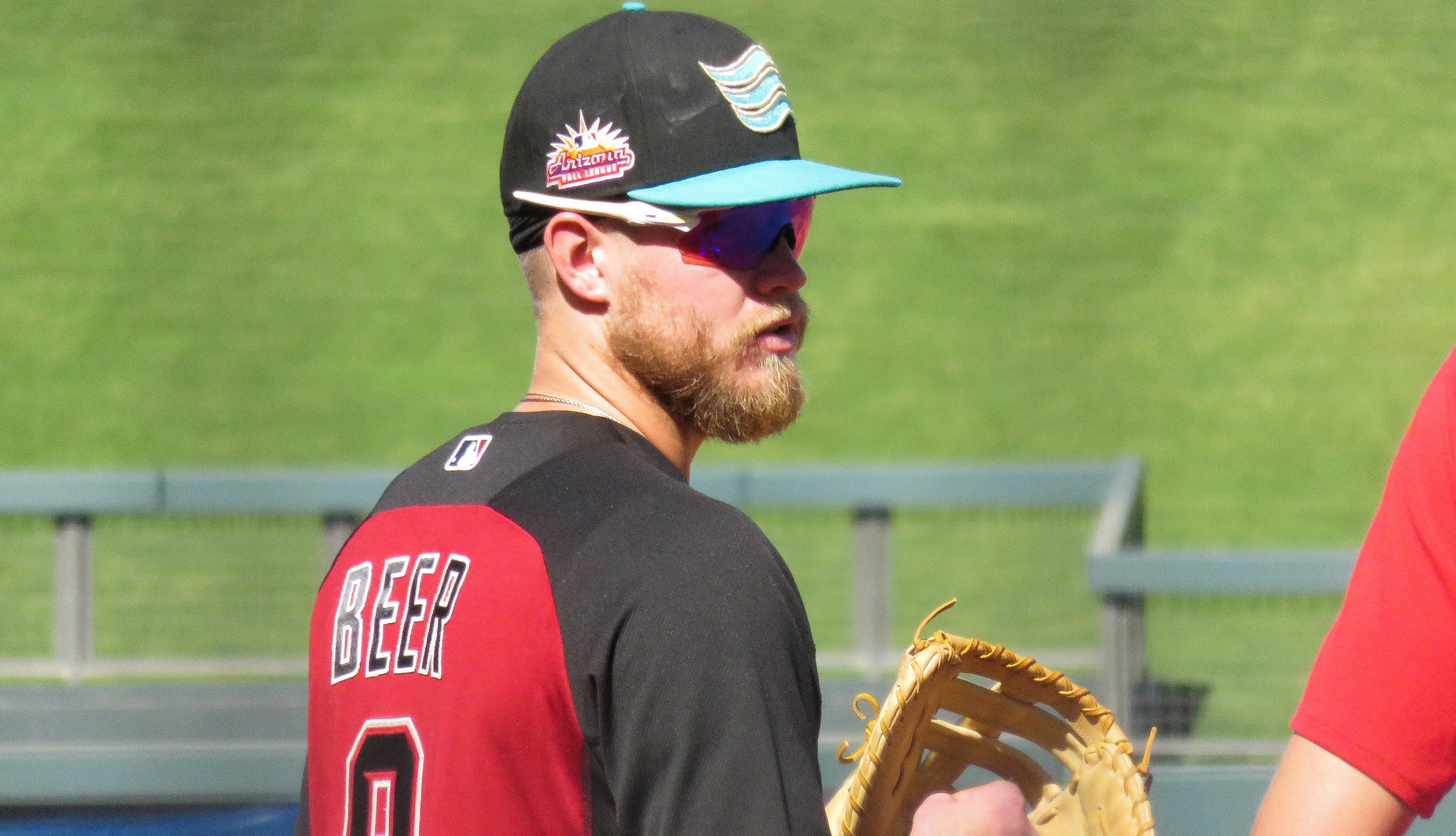 Instructional league matchups are in full swing, and the Arizona Diamondbacks fall roster is filled with a bevy of top prospects.  The COVID-19 pandemic greatly […] 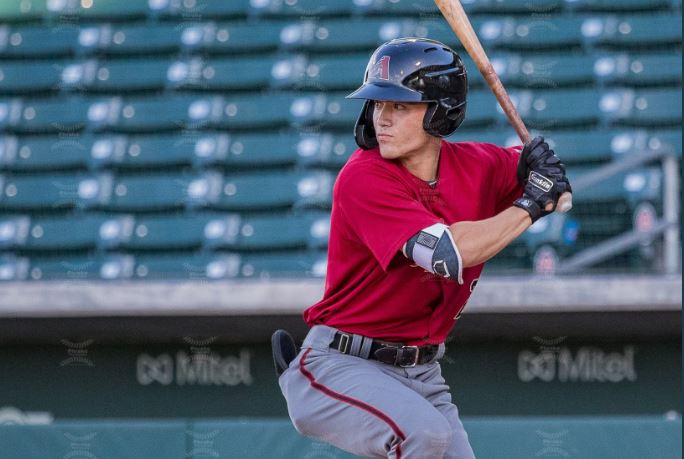 Arizona Diamondbacks Look Ahead to 2021

To say the Arizona Diamondbacks’ abbreviated 2020 season has been disappointing would be an understatement.  After spending over $100 million this offseason with headline acquisitions […]