It was a very warm evening in Salem, Virginia for the 2017 Carolina League All Star Game, but both pitching staffs put a freeze on the offenses as the best hitters in the league combined to score only two runs on 11 hits. Here are some of my observations from Tuesday night: 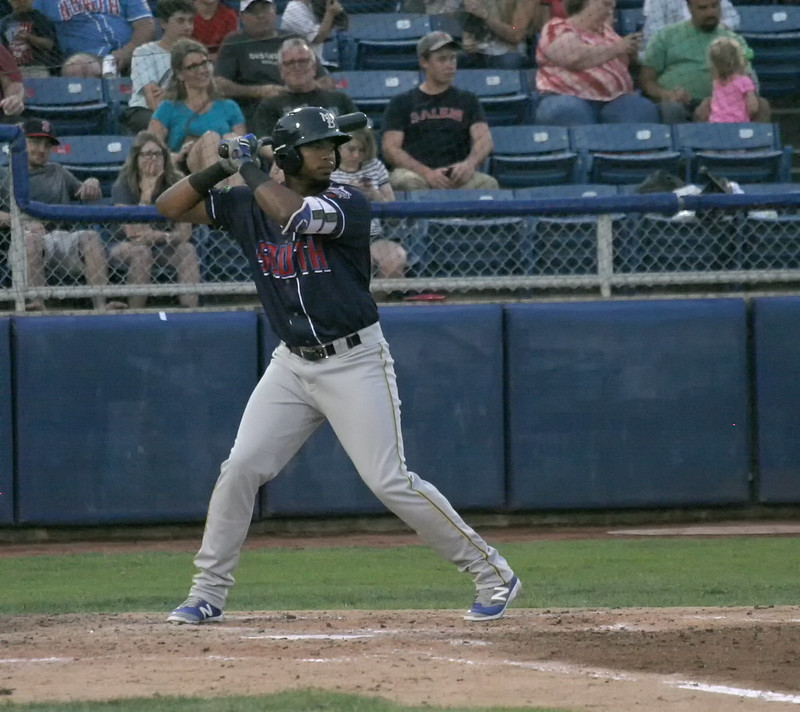 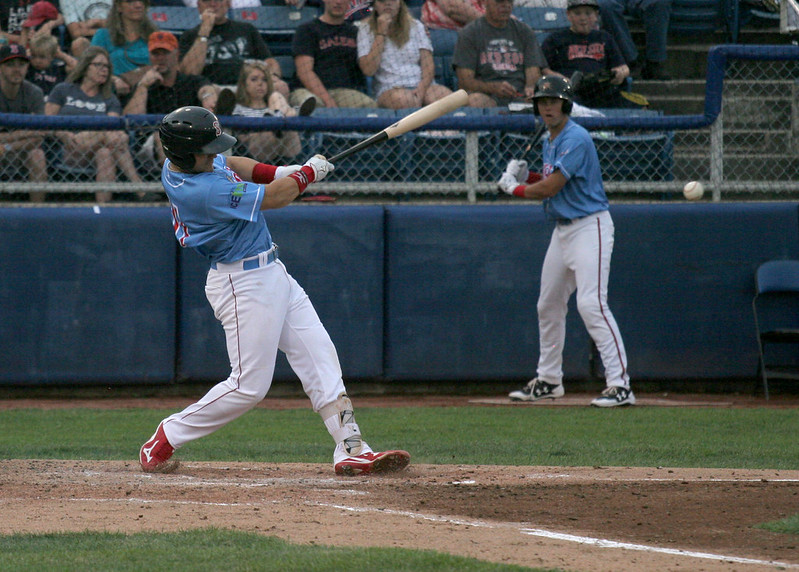 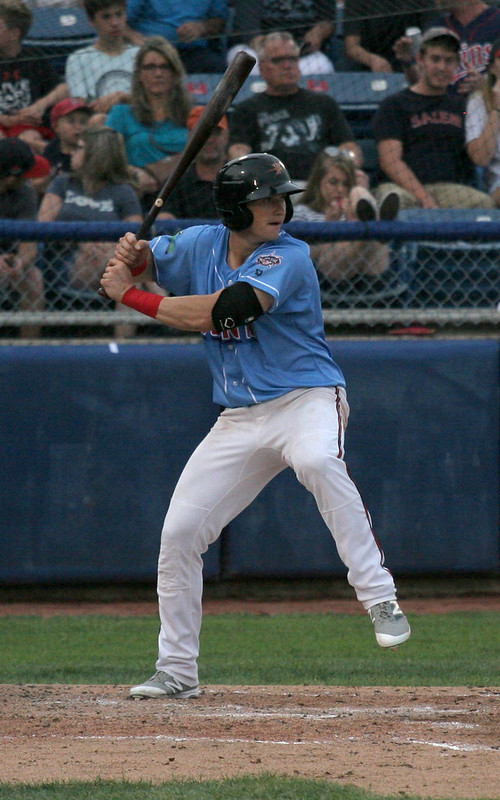 Editor note: Even though he’s not mentioned above we wanted to share a great photo that Michael took of Nationals top prospect Victor Robles. Thanks Michael! 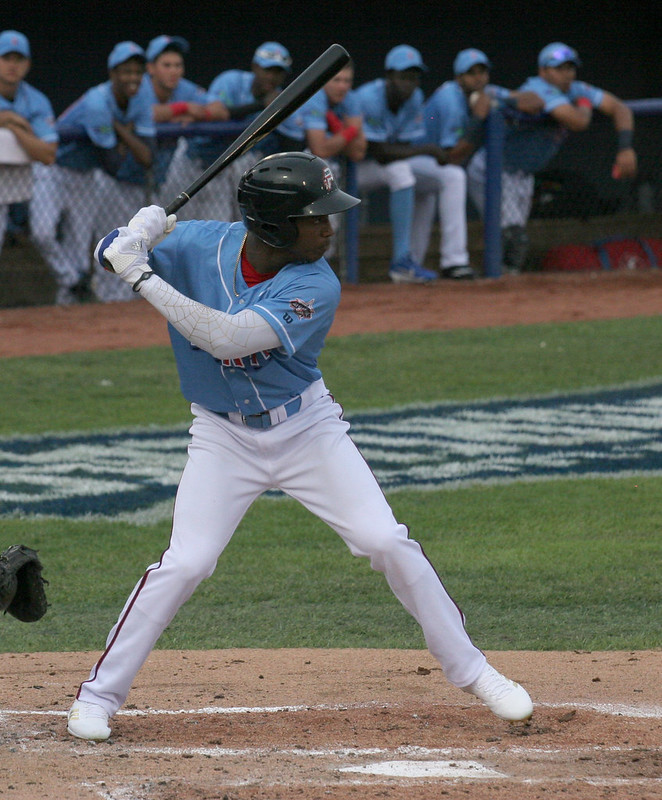 To check out all of Michael’s Carolina League All Star Game photos, see his Flickr album.