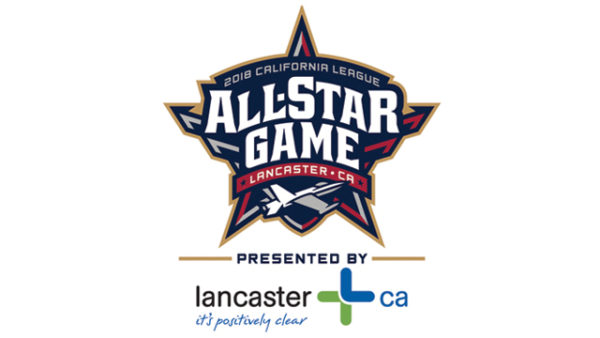 On a night that can only be described as sweltering, The Hangar, which is typically windy, was hot and still. Those who typically loathe the winds were praying for even the slightest breeze, if not to help the hitters of the Home Run Derby, but for relief for themselves. Both sides went away happy though with the South winning the Home Run Derby and the North taking the game.

There were five participants in the Home Run Derby with the top two advancing to the final. Dodgers prospect Rylan Bannon started it off with 11 home runs followed by Jonah Heim from the A’s with five. Next was the Padres’ Hudson Potts who hit nine and the Giants’ Jalen Miller with eight. The hometown favorite, Roberto Ramos (Rockies), was up last and belted 11 to move to the finals with Bannon.

In the finals, Bannon led off with a respectable 10, but the hometown was behind Ramos from the start and he did not disappoint. After a rough start, he took a time out to regroup. His teammates brought water and patted him down with a towel. It did the trick and Ramos wowed the crowd with moonshots to right to beat Bannon with 11.

The game was pretty lopsided with the North Division providing all the offense. They pounded out 18 hits to the South’s four. The sole South run came on Logan Landon’s (Dodgers) solo shot in the fifth.

The North was led by the Ports’ Dairon Blanco (Athletics) who was also the game MVP. He had four hits including two singles, a double and a home run.

Both managers used nine pitchers each, making sure not to overwork anyone.