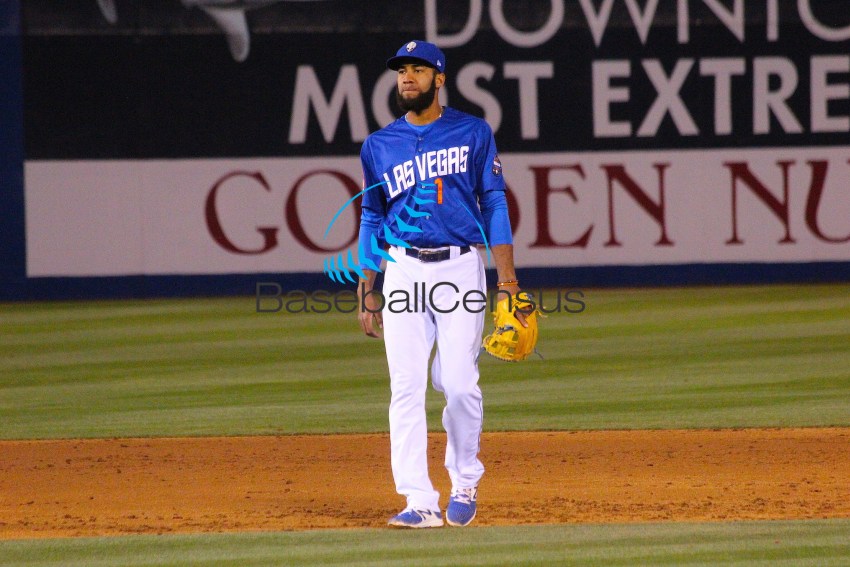 For most Mets fans, it seems like Rosario has been around forever after signing in 2012 as a 16-year-old from the Dominican Republic. The first few years in professional ball were a bit underwhelming however Rosario took a huge step forward in 2016 as his vast talent led to the production the organization was looking for and solidified himself as a top-tier prospect, future Mets SS and potential perennial all-star. While his best tools should eventually lead Rosario to be a high average hitter, a solid source of steals and runs when he takes his place atop the Mets lineup his power is still developing and the jury is still out as to how much home run production the Mets can count on him for. With Rosario still growing into his body, more power should surely come although the biggest benefit of this could be his gap power. With his speed, he should be able to contribute an acceptable extra base total solely on balls he drives into a gap. Rosario’s defense also projects as above average as he appears to have superior hands, footwork and a plus arm. He grades out as a long term solution to the “who will be a long term answer at SS” question. This is a perfect scenario for the Mets as the expiring contract of Asdrubal Cabrera after the 2017 season will open a full time spot in the Mets lineup for a player that should be a force on top of the lineup for years to come.